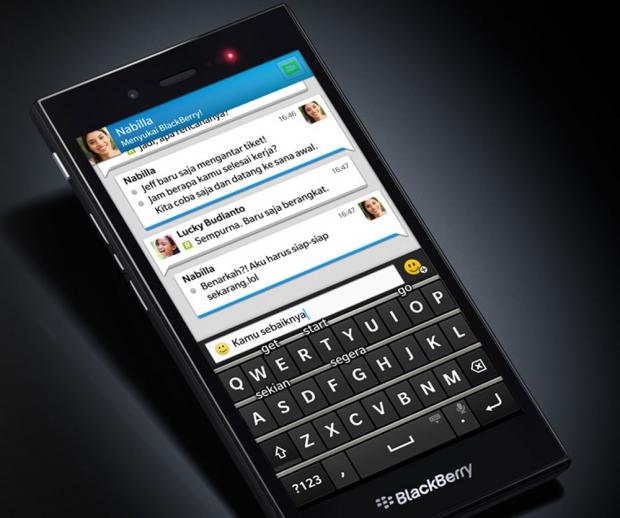 BlackBerry says the device will sell for IDR 2,199,100. It features a 5-inch display, long battery life, and an optimized Bahasa typing experience on the touchscreen. BlackBerry will offer a limited edition version of the device that is inscribed with "Jakarta" on the back. That special edition will only be available for a limited time.

The smartphone will have content that is exclusive to Indonesia with a special set of BBM Stickers with local characters and local BBM channels. The smartphone runs the BlackBerry 10 operating system version 10.2.1 for a new generation of customer.