Square Enix has an interesting MMO game in Japan that is only available there called Dragon Quest X. The company has struggled in the past with profitability and that struggle has limited its ability to bring some games into the US. One of those games that isn't available to be enjoyed by American gamers is Dragon Quest X. 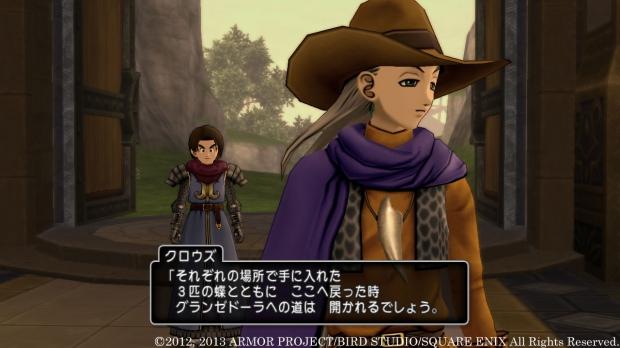 Thanks to improved profits, Square Enix is now looking at possibly bringing Dragon Quest X to the US for the first time. Square Enix has a number of popular games to its credit, but three of its most popular franchises are Dragon Quest, Final Fantasy, and Kingdom Hearts.

While the company is thinking about rolling Dragon Quest X out in the US, it is also looking at a broader release for the game in Asia. The company won't say exactly what territories in Asia it is looking at and is offering no firm commitment on bringing the game stateside at this time.