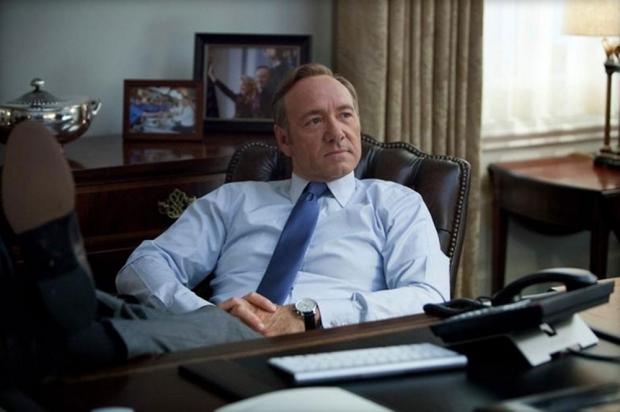 One bad thing about this rumor is that the sources also claim that to make up for potential lost revenue from moving streaming media in front of the pay wall, Xbox might put some other services behind the pay wall for the first time.

It's unclear what services may now move behind that pay wall, but speculation suggests that it might be the TV series from Xbox Entertainment Studios. Details on the changes are expected to be announced at E3 in June. No official comment from Microsoft has been offered.