According to a report from Bloomberg, AT&T has in deep discussions with DirecTV for a massive acquisition that would see AT&T shelling out $100 per share for DirecTV, a deal that would be worth around $50 billion. 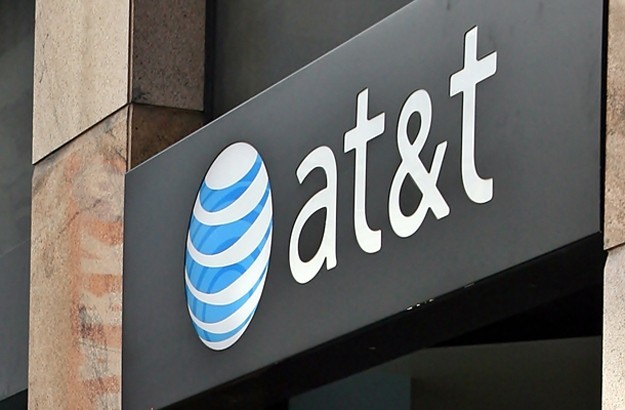 Bloomberg's Alex Sherman and Jeffrey McCracken said: "Under the plan being discussed, DirecTV management will continue to run the company as a unit of AT&T and DirecTV Chief Executive Officer Mike White plans to retire after 2015, said the people, asking not to be named because the information is private".