Samsung and Seagate have teamed up for some massive storage for Android users, with the Samsung Wireless media device featuring a whopping 1.5TB. This is enough to hold a serious amount of media, or any other files you need stored. 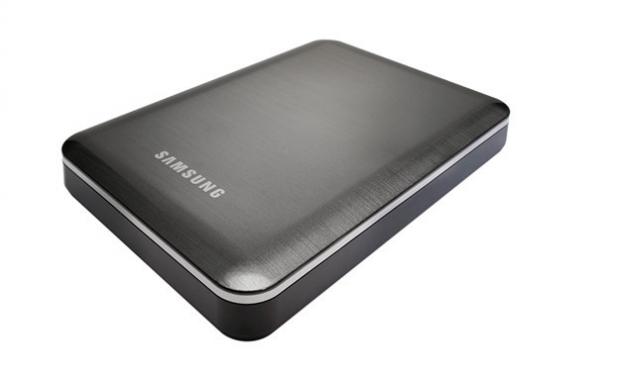 The device can handle up to five users connected to it wirelessly, without the need of an Internet connection. Android-powered devices running Gingerbread or higher can access it, as well as Windows XP and Mac OS X 10.6 or later. Samsung's Wireless media device can also act as an Internet gateway for those same five devices, on top of allowing users to connect through USB 3.0 for direct access.

It continues to get better, with the Samsung Wireless capable of charging Android devices, too. All of this comes at a price of $179, and is available across the world right now.