PlanetSide 2 has been confirmed to be running at 1080p on the PS4, something that was said by the game's Creative Director, Matt Higby. Higby announced this during a stream of the game, also noting that they are still working on optimization of PlanetSide 2 for the PlayStation 4. 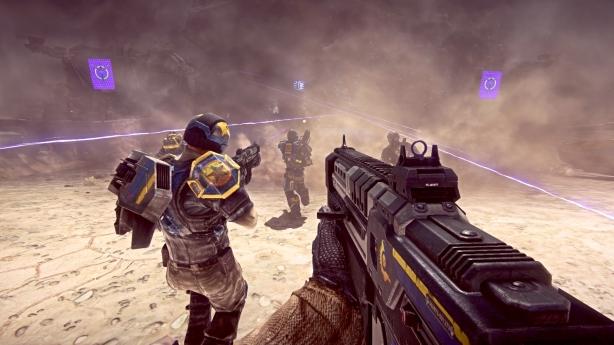 PlanetSide 2 was meant to drop on the PS4 at the beginning of the year, but they've obviously been spending this time getting it optimized. Higby also confirmed that there will be a playable version provided at E3, which is next month.