Several Amgen Tour of California riders are testing the new Shimano CM-1000 sports camera, mounted to bike handlebars and a rear-facing mount located under their bike saddle. The UCI governing body is allowing between six and 10 riders to use the cameras during each stage of the race, with video footage used during NBC Sports nightly coverage of the top cycling stage-race in the United States. 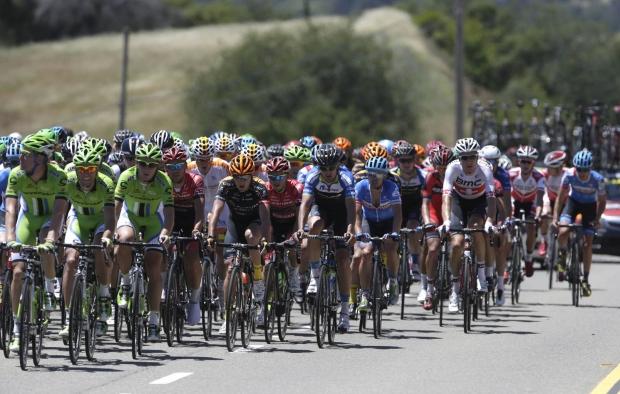 The Shimano CM-1000 is WI-Fi and ANT+ compatible, so teams would be able to access the video stream live during a race. Meanwhile, the device isn't available to end-users just yet, and should be available in early August with a $300 MSRP.

Riders would be keen to use the cameras on flat stages, though some riders said they do not want added weight for any mountain stages. The Tour of California, which started yesterday with a sprint finish won by Team Omega Pharma-Quick Step's Mark Cavendish, is an important testing opportunity for Shimano and the pro peloton. 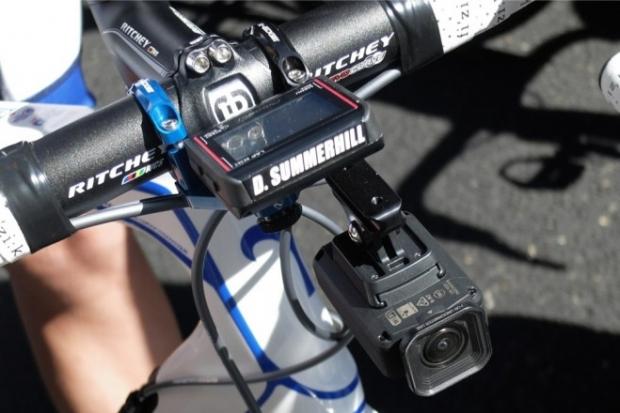