LG has just released a new video teaser that showcases its upcoming G Watch, a smartwatch based on the new Android Wear distro from Google. Unlike Motorola's round Moto 360, the LG G Watch is built around a square design, making it appear like all of the smartwatches we have seen so far. This is where I feel that LG missed the mark, and think that Motorola's Moto 360 will fair far better in adoption.

LG is branding its G Watch as a premium wearable that will come in either black or gold trim, with an all metal case, and waterproof design. The company also touts the device's lightweight design, and claims that it is "ready for anything with a single charge." No information was given on when the device might actually launch, but we do know that it will arrive before the Q3 2014 is over. 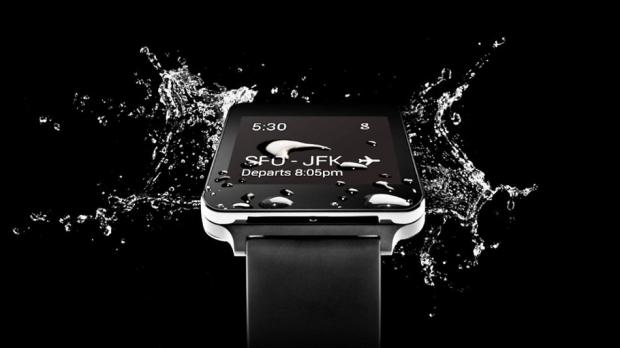