Google is making a big play in wearables with the Glass headset. Despite wanting the device to take off, Google isn't offering the headset for sale at all times. Google recently decided to offer Glass to golfers at a tournament in Florida. 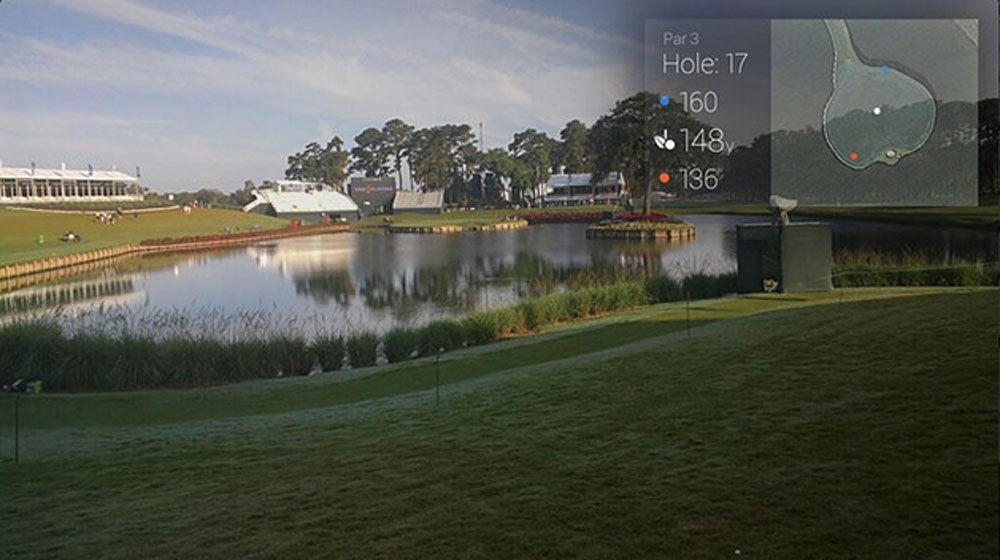 The tournament is the Player's Championship where presumably the people participating in the event have the extra cash around to plunk down $1500 on a gadget like Glass on a whim. Google bundled the Glass with a free mini-camera at the event that clamps onto the golf club.

Sales reportedly went better than Google expected. However, there is no word on just how many units Google sold. It doesn't appear that the booth was large, consisting of a sign and a tablet with some Glass units sitting on it.