Samsung is one of the most popular Android smartphone makers on the planet with some incredibly popular devices like the Galaxy S5 and others. Samsung wants to reduce some of its dependence on Google and the Android operating system and to do that it has developed its own OS called Tizen. The first product from Samsung to run that operating system was the Gear 2 smartwatch. 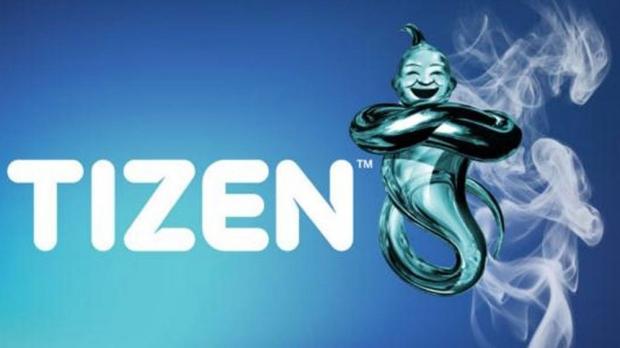 The launch for the smartphone will be timed to coincide with a developers conference for Tizen backers in early June taking place in San Francisco. Samsung has said that Tizen will come to TVs as well, but there is no timeframe for the TV rollout. Samsung is betting that average mobile phone users in places like Russia and India don't have a mobile OS preference and will go for Tizen devices.