Paul George played 46 minutes and scored 39 to lead the Indiana Pacers back from a 19 point deficit to take a 3-1 series lead over the Washington Wizards. Roy Hibbert added 17 points and nine rebounds in the 95-92 victory. The Pacers can close out the series Tuesday night, hosting Game 5. 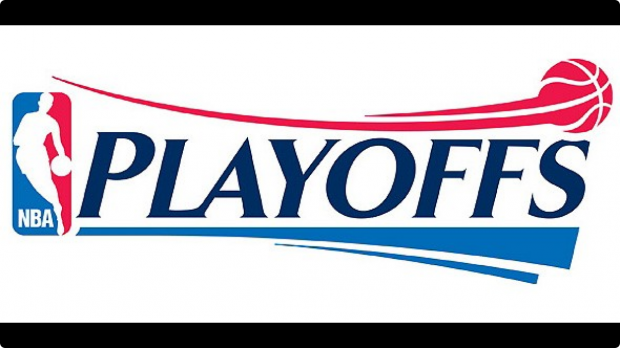 On the west coast, Blake Griffin led the Clippers with 25 points while Chris Paul added 23 and 18 assists as the Clippers rallied late to even the series with the Oklahoma City Thunder. It was the 14th comeback by the Clippers this season after trailing by double digits. They rallied from 12 points down in the second quarter of Game 7 to oust Golden State in the first round. Game 5 is Tuesday night in Oklahoma City.