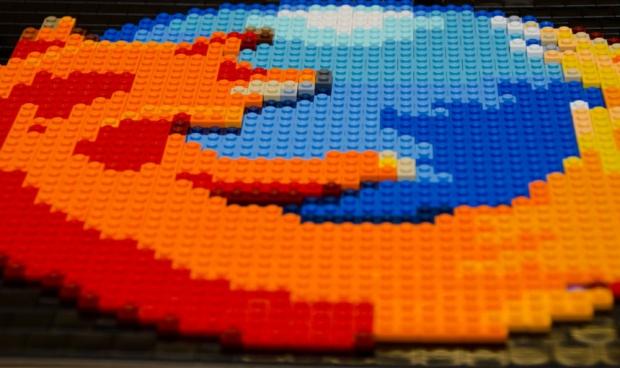 Apparently, some of the comments that Mozilla VP Jonathan Nightingale made were seen as a retreat by some, but all he really said was that the roll out would continue slowly. Many users of the Firefox browser were unhappy at the thought of having sponsored tiles on the new-tab page.

Nightingale promises that the browser's new-tab page won't turn "into a mess of logos sold to the highest bidder; without user control, without user benefit." The upside is that Firefox usually allows you to decide if you have to open to that new-tab page or another website. Some users may not have to see these sponsored tiles.