There might be some of your reading this who might not even know who MacGyver is, but for those of you that do, you'll be surprised to hear that there's a MacGyver game coming out for iOS and Android. 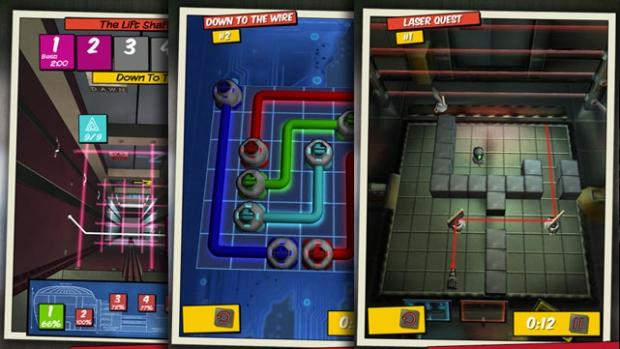 MacGyver: Deadly Descent hits iOS and Android devices on May 21, developed by Fairplay Media. The game sees: "Mac return to his roots as a young problem solver". The game is set in a "modern environment" where a virus has infected a "top secret" laboratory. You're pitted as the hero that has to save the day using your smarts, most likely a paperclip and some chewing gum.

MacGyver's creator, Lee David Zlotoff was involved in development, where he said: "We're excited to be able to bring MacGyver up to date and into the mobile games market. Games are the perfect way for Mac to start new adventures with both the existing fans and an entirely new global audience as well. I'm looking forward to working with the team at Fairplay and seeing Mac back in action. What's more, a portion of the proceeds from the sale of the game will go to support The MacGyver Foundation".