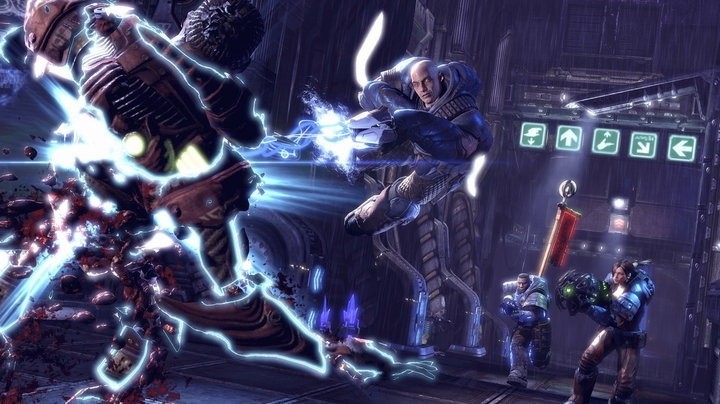 The news is coming from a bunch of posts on the official Unreal Tournament forums, with one of two composers from the original Unreal and Unreal Tournament, Michiel van den Bos, writing on the forums asking if he could join up. Fellow composer Alex Brandon also jumped on, saying he'd love to return, as well as composer Kevin Reipl.

Unreal's Project Leader, Steven Polge, said that the UT team "would be thrilled to have you back. The music you guys made always invokes tremendous nostalgia for me". What do you think? Would you like to see the original composers back on UT 2014?