We've tested some SAPPHIRE Radeon R9 290X's in CrossFire, with some massive power consumption numbers, but I don't think they compare to what PowerColor is teasing with its upcoming Radeon R9 295X2 Devil13 GPU, something that requires four 8-pin PCIe power connectors. 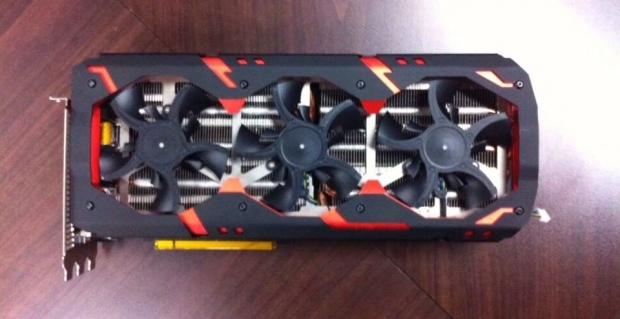 Considering an 8-pin power connector uses 150W of power, we're talking 600W of possible power draw from the GPU, with 75W coming from the PCIe x16 socket itself for a total of 675W of power draw from a single card. Remember that it is the R9 295X2, which features two Hawaii cores. There are also three fans, which should keep the two Hawaii GPUs nice and cool, too. 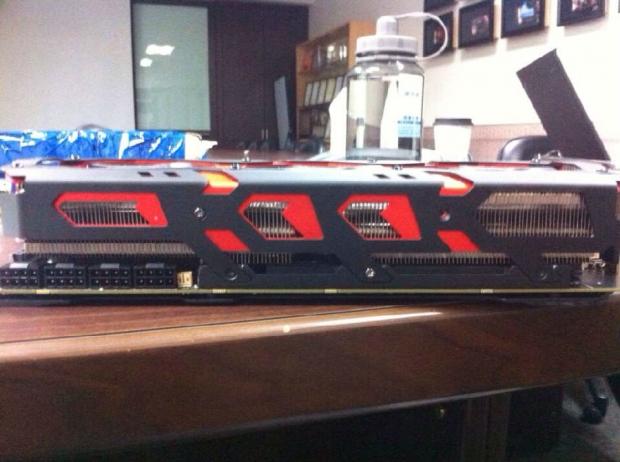 This should result in the PowerColor Radeon R9 295X2 Devil13 GPU being the fastest GPU on Earth, by a decent measure. I'd love to get two of them in my lab for some testing, so watch this spot!