Anyone trying to visit the popular Demonoid file sharing website now gets a warning letter from Google, informing visitors that the site has been flagged for reportedly spreading malware. Mozilla Firefox also has automatically blocked the site, and the malware infections are being blamed on a third-party advertiser, according to Demonoid officials. 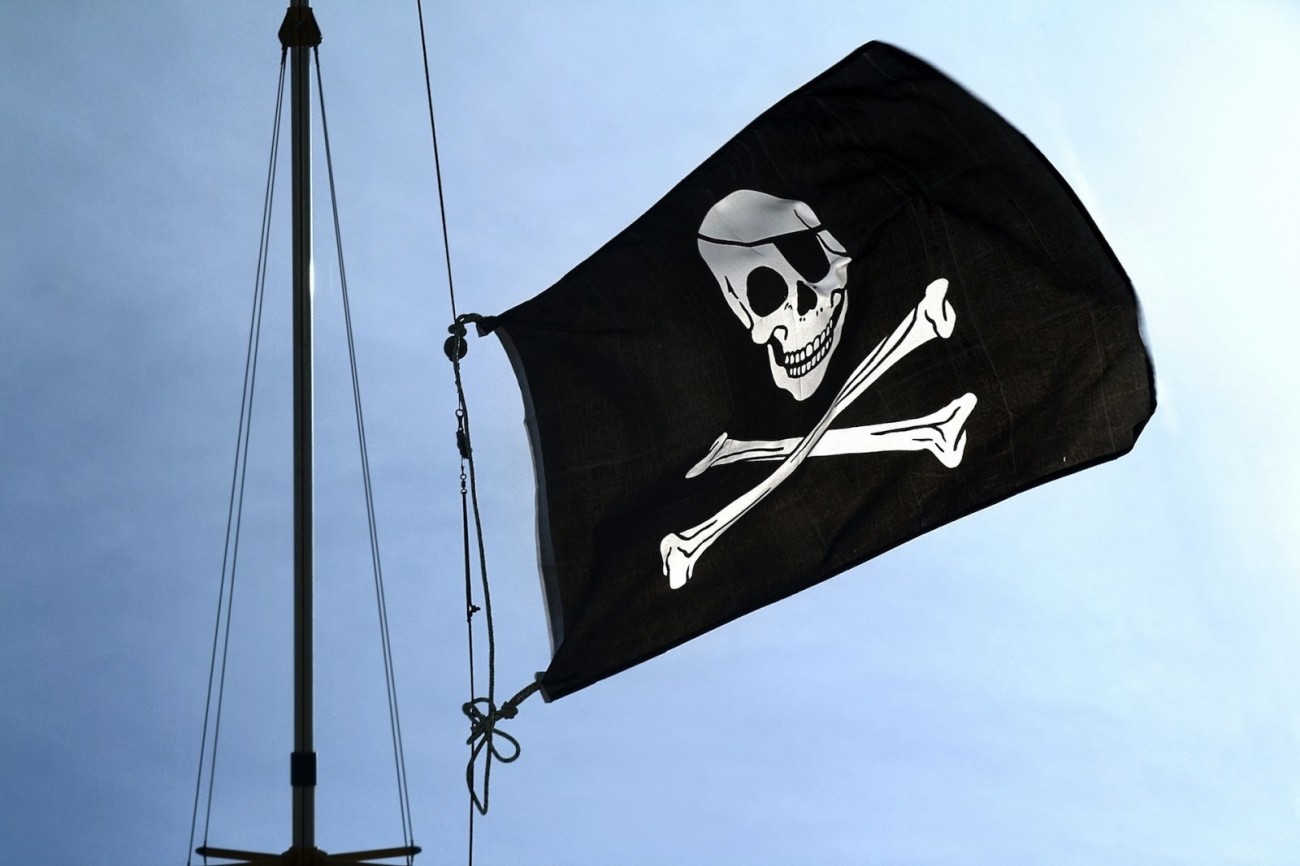 Demonoid reportedly was flagged for suspicious activity two times in the past 90 days, with Google adding the following: "Of the 75 pages we tested on the site over the past 90 days, 4 page(s) resulted in malicious software being downloaded and installed without user consent. The last time Google visited this site was on 2014-05-10, and the last time suspicious content was found on this site was on 2014-05-07."

Internet piracy is a perfect way for cybercriminals to infect users with malware, and will remain a popular target moving forward.