A suspect arrested with an alleged link to the massive Target breach was a "street-level arrest" and isn't involved in the federal investigation into the data theft, according to police authorities. Guo Xing Chen, 40, reportedly used stolen debit or credit card information to make gift card purchases at Target stores in Texas, and was arrested on a felony warrant from Arkansas related to credit or debit card abuse. 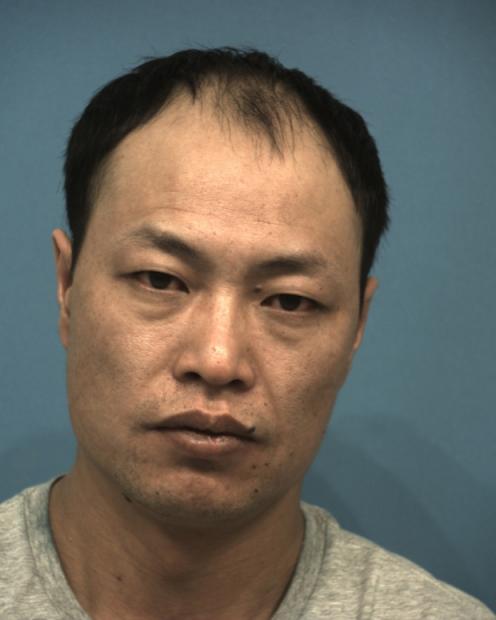 "This appears to be strictly a street level arrest that is not tied to the larger breach investigation," said a police official with knowledge of the Secret Service investigation. "These credit card numbers could have come from a variety of sources."

The massive Target breach was a disaster for the popular retailer, and the Secret Service has been investigating the incident.

The Georgetown, Texas police department offered clarification: "While it was initially suspected that Guo Xing Chen's activities could have somehow been connected to the larger Target credit breach, at this time there is no indication where he obtained the fraudulent card information. It is not believed he was responsible for the initiation of the breach at Target."