Chinese manufacturer Xiaomi is reportedly interested in releasing its first tablet device, as the country continues to become more tech savvy. Xiaomi has a product launch event scheduled for May 15 in Beijing, though hasn't publicly disclosed what will be announced. 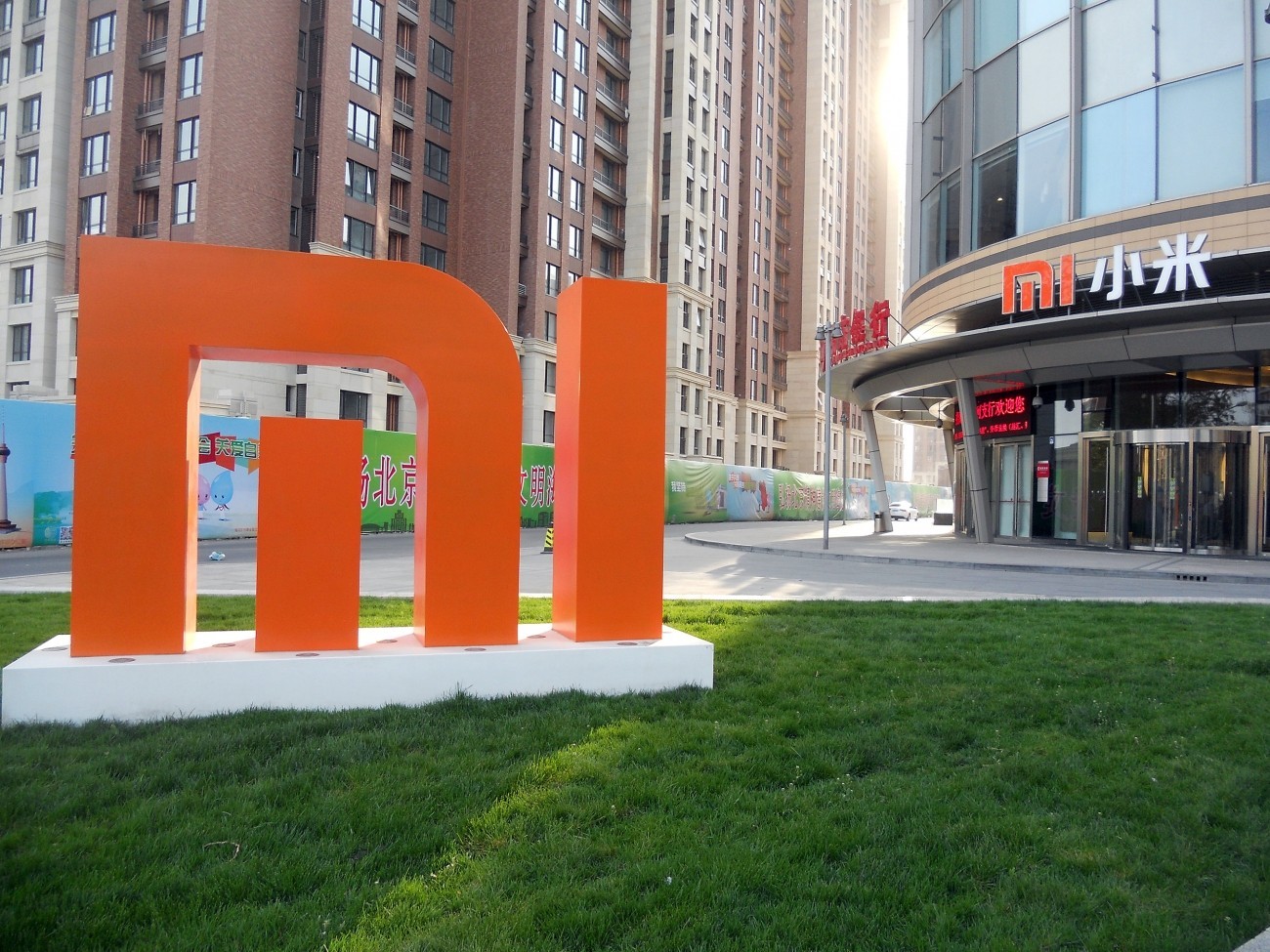 Xiaomi is the No. 5 phone manufacturer in China, despite being just four years old - and expanding into the tablet market could be quite appealing for the Chinese market. The company reached a major success with its Mi 3 smartphone last October, when it sold 100,000 units in less than two minutes.

Despite Apple and Samsung controlling the tablet market, there is room for a Chinese manufacturer to make strides - especially in its home market - as Lenovo is putting pressure on rivals. Xiaomi should remain committed to expanding its business in China, and hold aside aspirations for western expansion.