According to a new report, Apple might unveil its new iPhone 6 during an event in August. It is also being indicated that the new apple mobile device will be released in the same month. 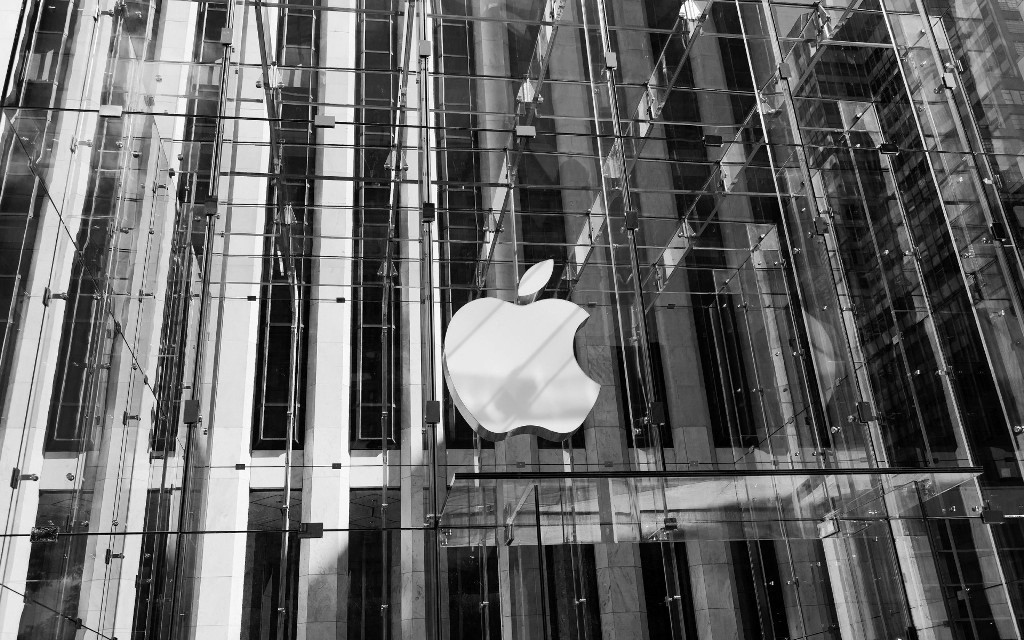 Along with iPhone 6, there's an indication that Apple may show another iPhone with a larger 5.5 or 5.6 inch display, but that would launch in September. Apple did say that it would launch two of its iPhone models this year.

Originally, it was believed that Apple would be releasing its devices in September.

The news was reported by a Taiwan-based Economic Daily News. As of now, most of the news indicate that the upcoming iPhone 6 will have a 4.7-inch screen, while its tablet version will feature a 5.5 inch display. Few sources in the supply chain also confirm such reports. The news source also said that Apple would produce nearly 80 million iPhone 6 handsets this year.