ZTE has started selling an open and unlocked smartphone that runs the Firefox OS on eBay. The smartphone originally launched in China where it aimed at first time smartphone buyers. In the US, it will be sold via eBay and will cost $99.99. 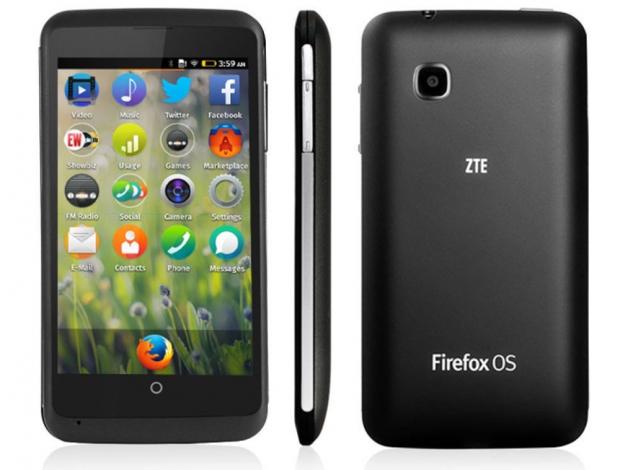 Mozilla hopes to eventually bring the smartphone to the US via a major carrier with Sprint tipped to be the carrier partner. No time frame for that to happen has been announced.

Fans of the Firefox OS for smartphone in the UK can also purchase the device via eBay as can shoppers in Germany, Russia, and 20 other countries in Europe. The Open C smartphone has a 4-inch screen and a 1.2GHz Qualcomm processor.