Netflix has just announced that it will be unleashing remastered episodes of the phenomenally successful and popular Breaking Bad, something that will arrive in 4K with 5.1 surround sound. 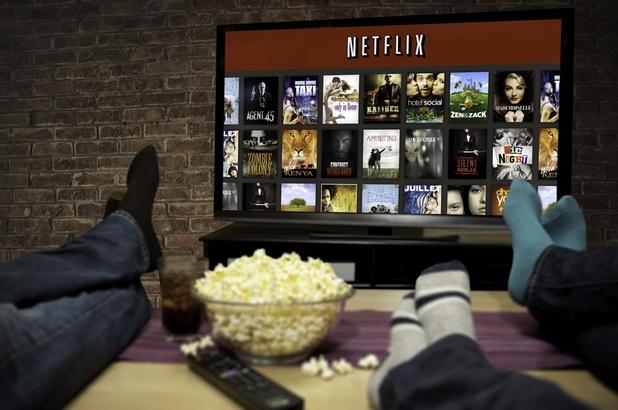 Chief Streaming and Partnerships Officer for Netflix, Greg Peters, said: "You'll see us license more and more content. So we'll do Breaking Bad, but we'll also do all of the Originals that make sense that have a format or style that benefit from that better video quality. It won't be a lot. The whole corpus of content that we have, we're basically talking about either stuff that's new or that's being remastered off of film, which we'll see more and more of. So we'll start small, but get bigger and bigger".

Netflix also has plans to make Orange is the New Black available in 4K, as well as some interesting extras available in Ultra HD, such as cast interviews, and more.