NVIDIA's portable gaming powerhouse, Shield, will soon be home to Valve's Portal. Portal will reach the NVIDIA Shield on May 12, something NVIDIA confirmed with Polygon today. 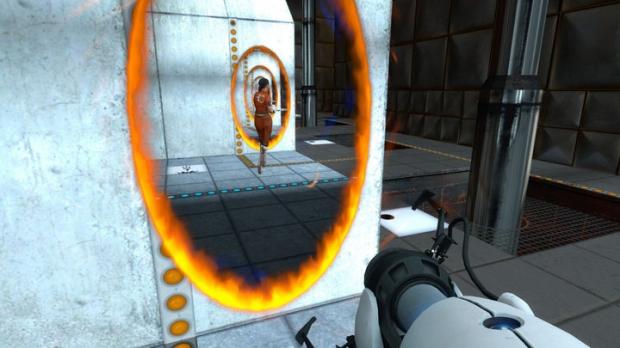 Portal will be priced at $9.99, and will be made available through the Google Play store. Valve's portal shooting title won't be playable on other Android-devices, so for now its an exclusive for NVIDIA's handheld device. Portal on NVIDIA Shield will be the same one PC gamers enjoy, something that was released back in 2007.