Wireless carrier and Internet company Orange was hacked and the personal data of 1.3 million subscribers was stolen, with names, email addresses and phone numbers compromised. This is the second breach Orange has suffered in just three months, with Orange warning customers of being phished. The company has informed users affected in the latest data breach, and has opened up support lines to answer any questions. 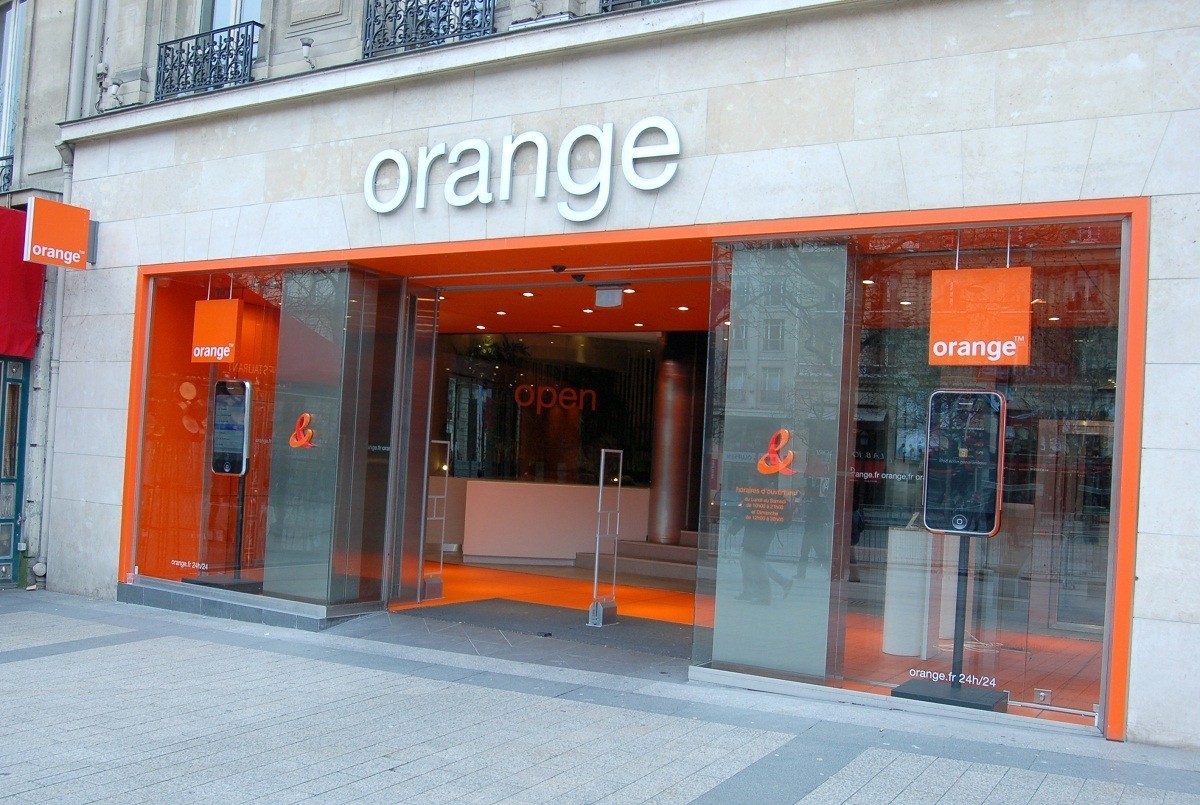 "For the people concerned, the data recovered includes their first names and surnames," an Orange spokesperson told BBC. "In addition, depending on the information supplied, email addresses, mobile and fixed-line phone numbers, the identity of the person's Internet operator and their date of birth, were also recovered."