As security threats continue to ravage PC users and companies trying to keep data secure, there has been another plea for users to upgrade to Windows 8, this time from eMazzanti Technologies CEO, Carl Mazzanti. Even though Windows 8/8.1 remains unpopular, it's significantly more secure than other versions of Windows - much to the dismay of dissatisfied PC users. 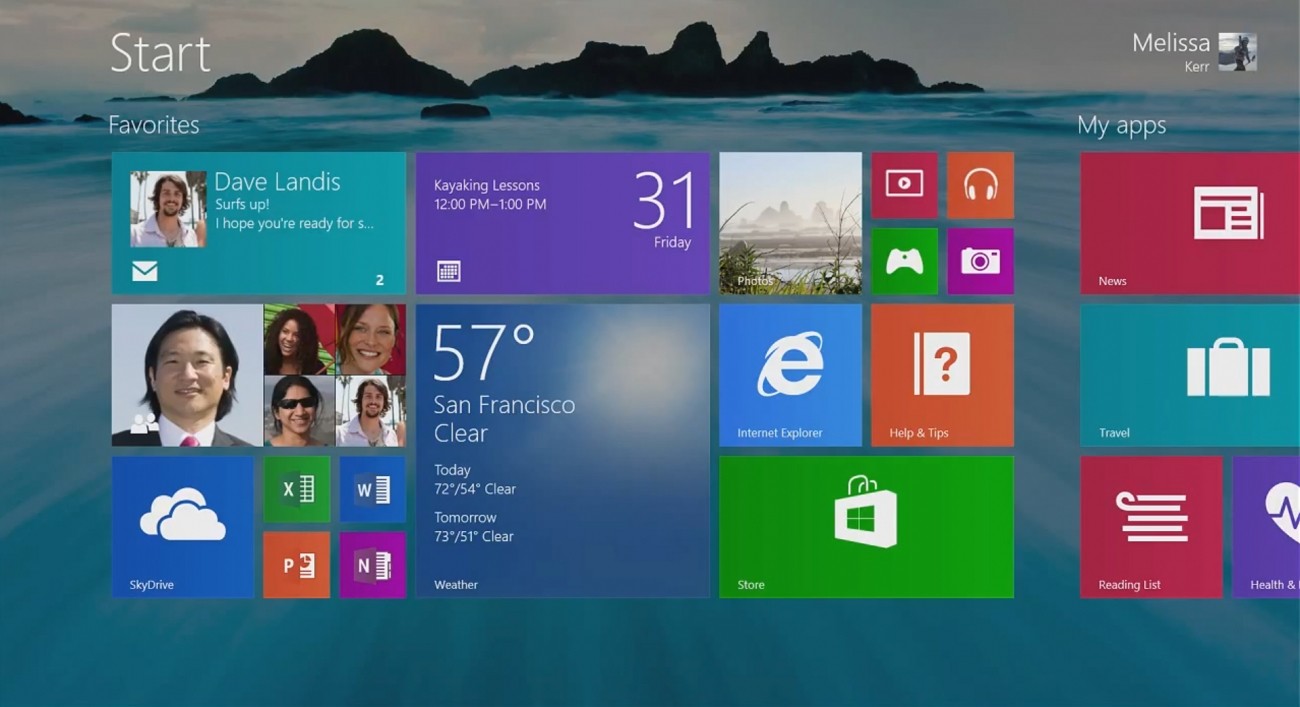 "The rocket ship growth of malware and spyware runs across all platforms," said Mazzanti, in a press release. "Users should upgrade to Windows 8.1 to increase security and counter the threats. Each new version of Windows has a much smaller threat landscape, with Windows 8 having one tenth the attack surface vs. Windows XP."

Even with increased security compared to older versions of Windows, Microsoft has greatly struggled to promote Windows 8/8.1. Despite harsh criticism from users, Microsoft is pushing forward with Windows 9, scheduled for release during the spring of 2015.