Apple re-launched the iPhone 4 in India four months ago as a way to target people in the country that have very limited budgets. The phone sold for under Rs 20,000. It would appear that the phone hasn't sold well in the country with Apple pulling it from the market after only a few months. 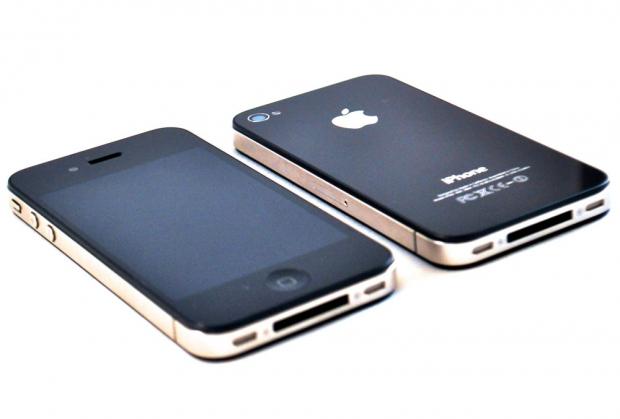 Apple has reported a significant decline in average selling price of its smartphones around the country. The ASP for Apple iPhones had declined by $41 and most of that was blamed on the lower price of the relaunched iPhone 4 and iPhone 4S price cuts in emerging markets.

Three of Apple's Indian partners have said fresh supplies of the iPhone 4 haven't been sent to the country in two weeks. The sources also said that Apple wasn't taking fresh orders for the smartphone. Apple's Tim Cook had previously said that the company sold "a very low single digit percentage" of iPhone 4 models during a recent quarter.