Two senators have tried to get the US DOT to advise owners of Chevrolet cars affected by the ignition switch problem that led to 13 deaths to stop driving their cars until repaired. The DOT sent letters to both senators that said, "such an action is not required at this time." 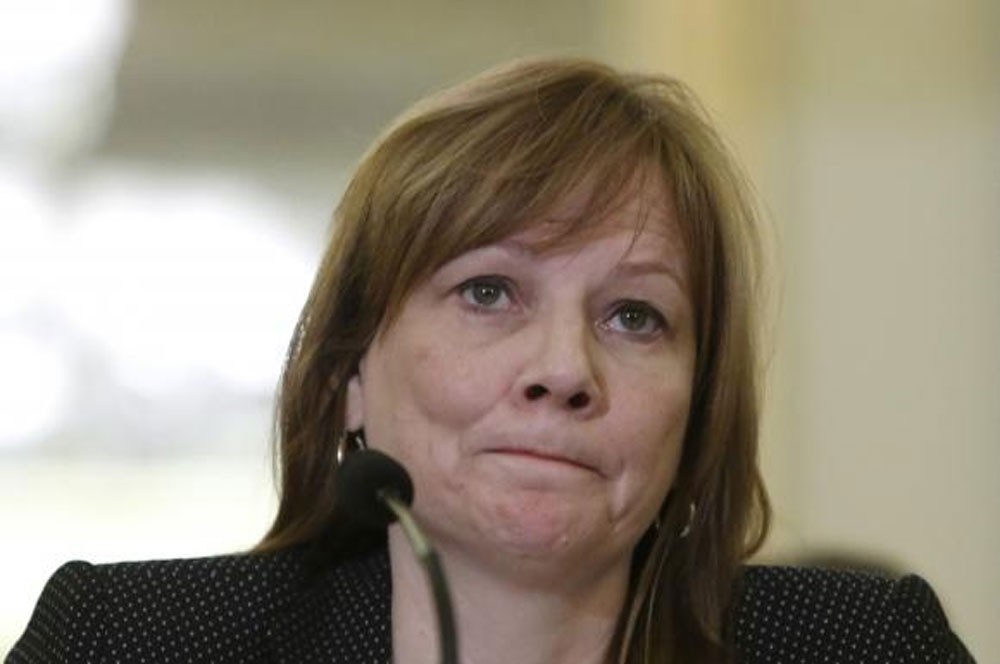 The problem the senators have is that the ignition switch defect has already been tied to several deaths and it will take GM months to get replacement parts ready to repair these vehicles. Affected vehicles include Chevy Cobalt, Saturn Ion, and other models.

Authorities involved in the investigation say that for now drivers of these cars can mitigate the safety risk posed by the faulty ignitions by only placing the key in the ignition with nothing else attached. Extra weight is believed to be what is causing the ignition to turn from on to accessory causing car engines to turn off.