Nintendo hasn't been doing well over the last few years as it continually posts major losses. The Nintendo Wii U game console continues to be unpopular with gamers and is a major part of the financial woes for the company. Reports have surfaced that claim Nintendo is set to roll out a new game console as early as 2015 or 2016. 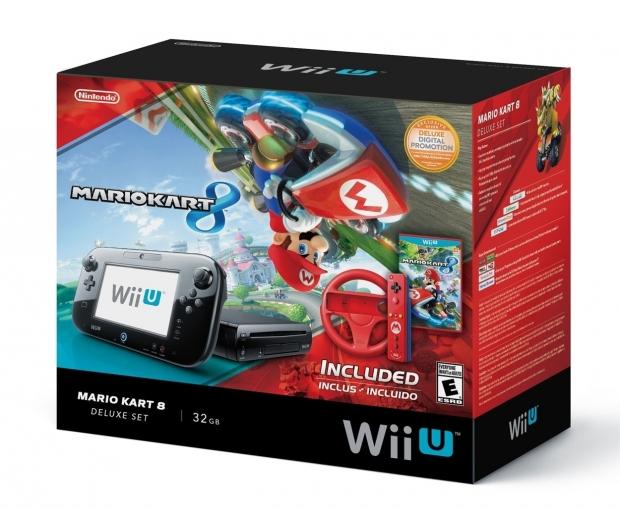 If you are hoping for a high-end console to help Nintendo get back to some of the gaming glory it enjoyed years ago, you will be disappointed. According to reports, Nintendo is looking at building a cheaper game console for gamers in developing markets. Nintendo's Satoru Iwata has said that the console will be aimed at gamers in developing nations with a lower budget.

That console will also cater to gamers that have less gaming experience than those in developed nations. Satoru has said that Nintendo has no plans to launch its existing hardware in China. No specifics on hardware, price for the new console, or where it will be sold have been offered.