Nintendo fans are up in arms after the company made a decision that will block players from forming gay relationships in the new Tomodachi Life video game that is coming to the US market soon. The game is described as a life simulator. 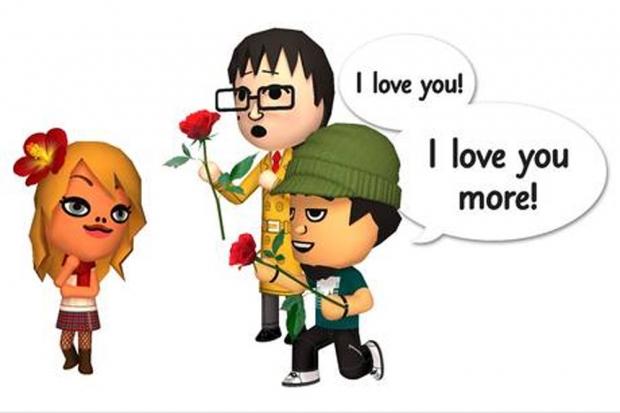 Tomodachi Life was a hit in Japan and reportedly sold 1.83 million copies. It will land in North America and Europe on June 6. Nintendo has said that it was not trying to make any sort of social commentary by not including gay relationships in the game.

The game will allow fans to create and personalize Nintendo avatars and then play and have relationships on a virtual island. The problem that some people who want to play the game have is that it is supposed to be a representation of your real life. While Nintendo says that not including gay relationships in the game wasn't any sort of social commentary, it has refused to change the code of the game to allow same sex relationships.