Apple fans will be happy to hear that the company has began to ramp up production on its next-generation of iPhones and iPads that will be released later this year. The news comes in from insiders from Apple's supply chain that stated that new fingerprint scanner sensors have begun rolling off production lines in mass quantities. 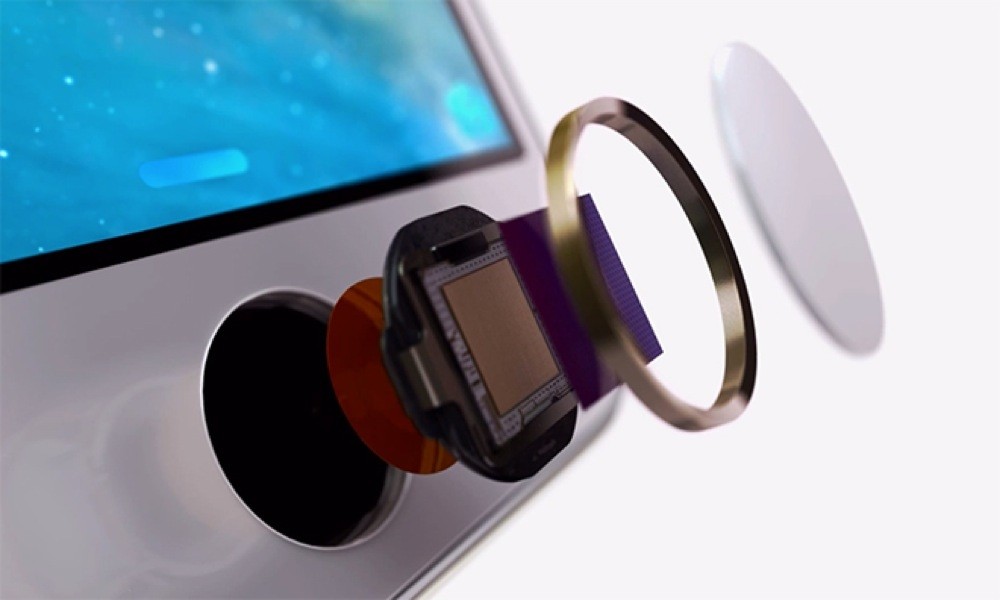 The reports go on to say that the fingerprint scanners vary in design which means that the new iPhone models as well as the upcoming new generation of iPads will feature the Touch ID systems. While no tangible evidence exist to support this claim, we do know that Apple loves integrating its iPhone features into its iPads about a year after release, so this rumor is most likely true. No mention was made regarding the status of the issues that are said to be plaguing Apple's new 5.6-inch screen for the iPhone 6S.