The California State Senate will again consider legislation that would make kill switches mandatory on smartphones. Oddly, the non-profit Women Escaping a Violent Environment (WEAVE) group is contacting state senators, saying a mandatory kill switch would put women of domestic violence at risk if devices could be remotely disabled. 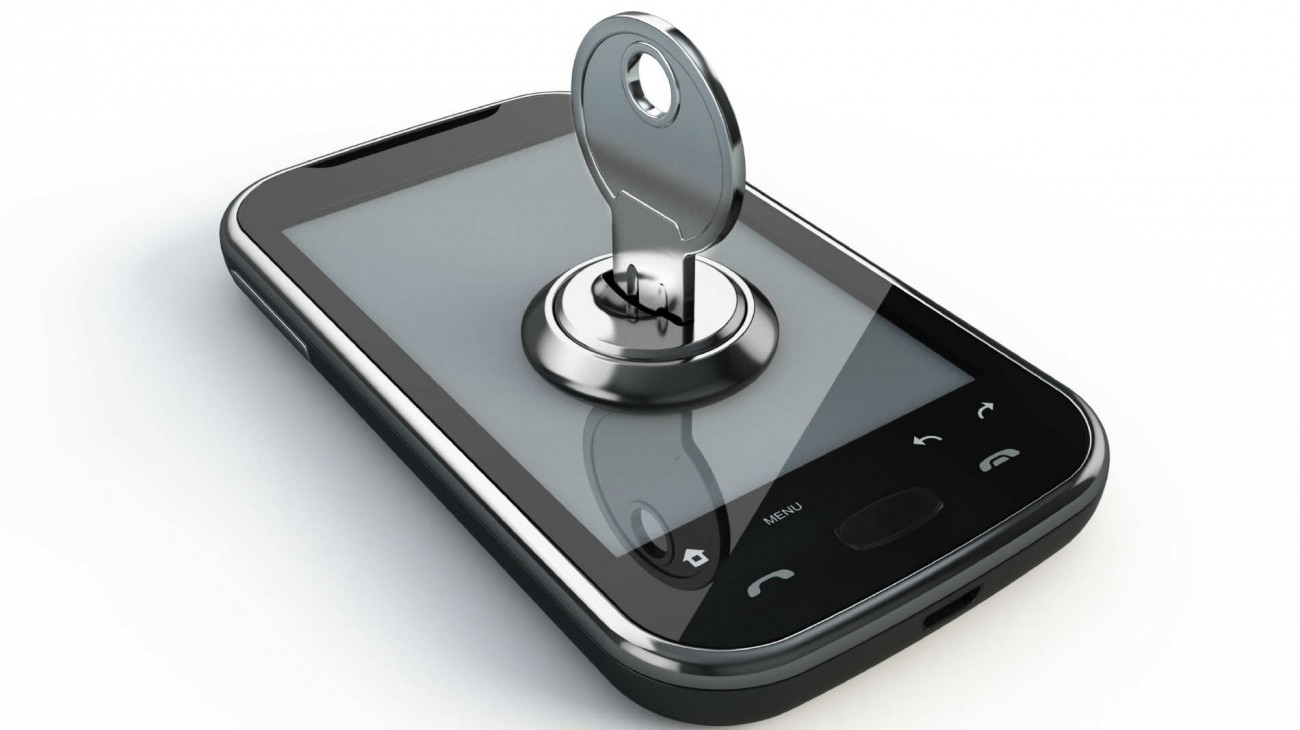 However, WEAVE Executive Director Beth Hassett has denied contacting any state lawmakers, though several Senators confirm contact from the group, according to KTVU 2. Meanwhile, other domestic violence groups said they don't have a reason to fight against any type of mandatory kill switch legislation.

Even if the legislation doesn't pass, a coalition of smartphone manufacturers and carriers have agreed to voluntary kill switch efforts. However, some lawmakers want to ensure that users are able to brick and remotely wipe devices by law - and will continue a rather heated debate. The mobile phone industry has been hesitant to embrace kill switches, while consumers would reportedly save up to $2.6 billion per year.