Things are not looking good for Japanese video game powerhouse, Nintendo. Today the company released its earnings report for the 2013 fiscal year, and things are not good to say the least. During the last year, Nintendo sold 6.17 million Wii U units, with the last quarter only accounting for about 310k units sold. The Wii U was supposed to be Nintendo's saving grace, but it appears that is not the case. 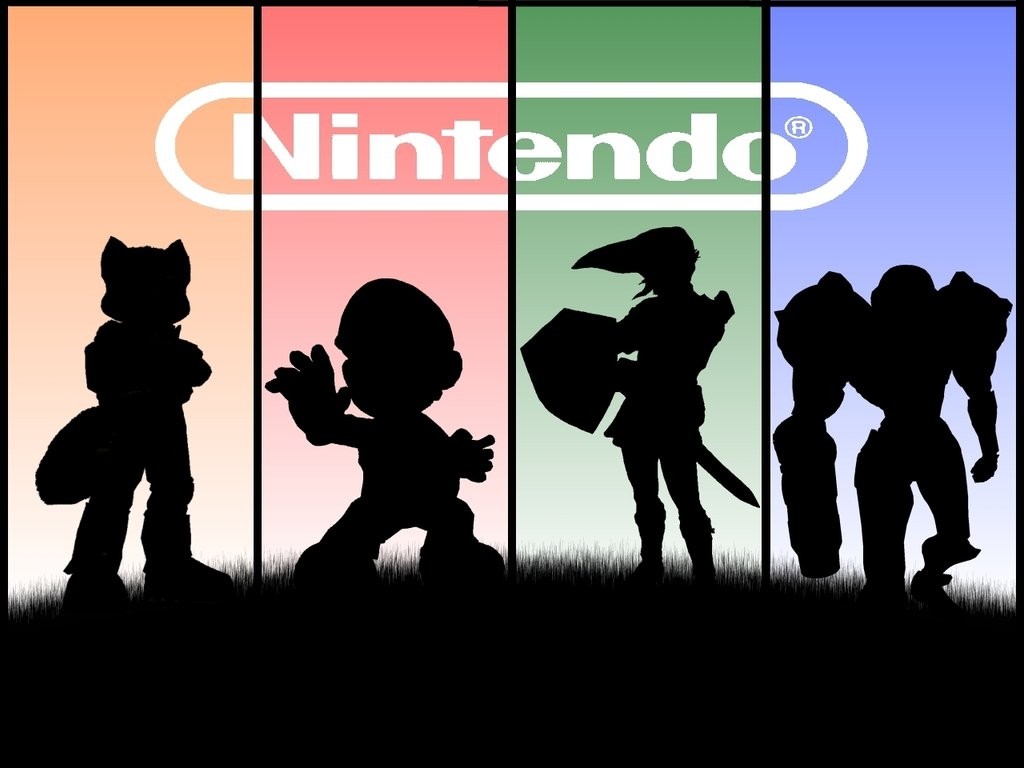 For the fiscal year of 2013, Nintendo says that it has suffered a net loss of $228 million, which makes this the third straight year of financial losses. In 2011, Nintendo lost $461.2 million, and in 2012 the company posted $366 million in losses. When you tally those up with this morning's report, the once king of gaming has lost more than $1 billion over the last three years. At this rate, Nintendo seems to be hemorrhaging money and it leaves one to wonder just how much longer the company can hold out.