Google has been offering a service in San Francisco Bay area for about a year now that some folks have probably never heard of. The service is called Google Shopping Express and it is a same day delivery service for shoppers. Shopping Express is now rolling out to two more areas of the country. 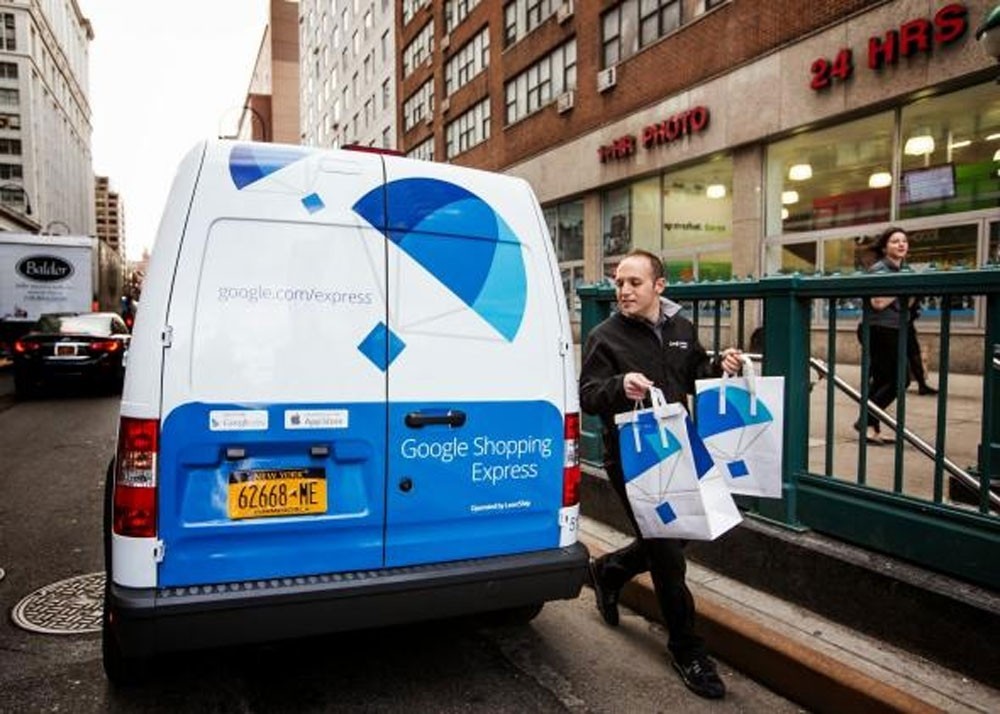 Google has announced Shopping Express is available in Manhattan and West LA. As part of the initial rollout of the service in those two new areas, Google is offering six months of free unlimited delivery. With the service, the user can order items from participating stores, and Google will deliver the items.

Participating stores include Costco, Walgreens, Target, and Fairway Market. Some users are also getting a $10 shopping credit. After the six-month promotional period is over, the service will cost users $4.99 per store for deliveries.