Dropcam has been around for a while and it is a small webcam that can be used for surveillance duties. The camera will send out push notifications to the user when it senses movement. The catch for users with pets or people at home is that the camera can't tell the difference between a cat running amuck and a thief stealing your computer. 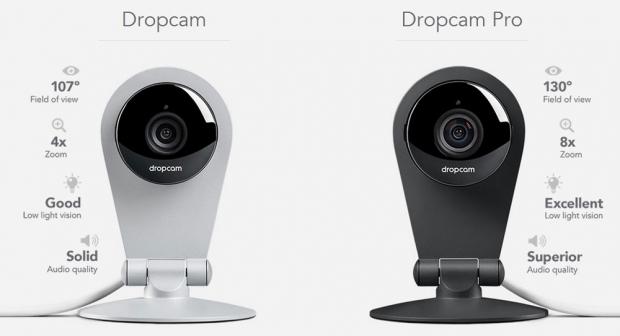 It is able to do this without having to use depth sensors. The process involves the algorithm analyzing freely available videos online. Dropcam also unveiled a pair of new motion sensors called Dropcam Tabs that can be placed anywhere and run on their own internal battery.