The Prince George Police Department in Maryland plans to live tweet a prostitution sting later this week, providing street-level insight into a problem that many people believe is a victimless crime. However, the police department wants to enforce the idea that prostitution - and the folks that arrive to enjoy these types of services - aren't welcome in Prince George's County. 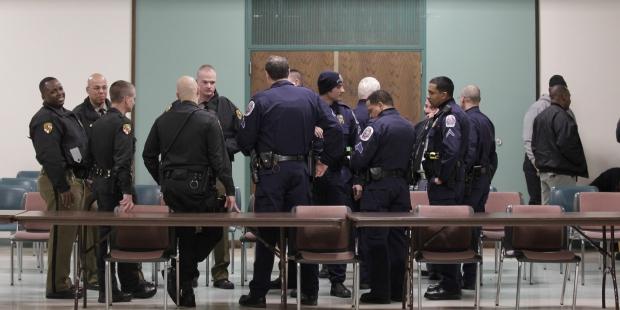 "The intent all along has been to put on notice and/or arrest the very people who exploit women and even young girls in our community," according to a press release from the police department.

However, the idea of live tweeting results from the prostitution sting hasn't gone over well, with some advocates saying it won't help, and could increase public safety risk.