Apple is currently working on a fix for a recently discovered flaw in iOS email. The flaw causes attachments sent via email to be sent unencrypted. Reports indicate that this issue isn't as bad as it sounds at first glance. 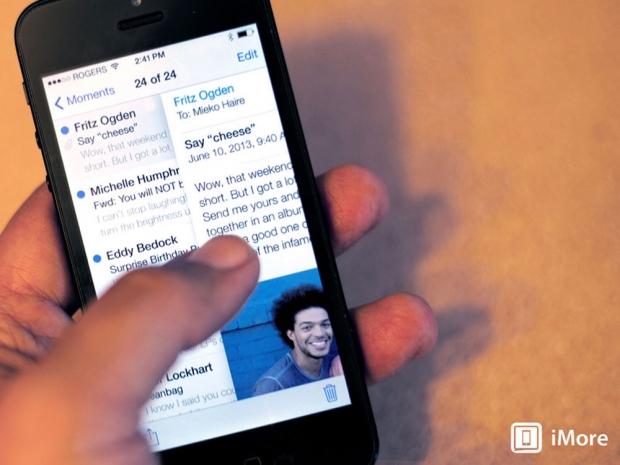 To take advantage of the flaw, a hacker would need your device and to bypass the pass code. iPhone 4S and later devices that are on iOS 7.1 aren't vulnerable to the issue. An Apple spokesperson has said that the company is aware of the issue and is working on a fix.

The fix will be offered via a future software update. No matter what device you are using if it is vulnerable, the hacker would need direct access to your device to exploit the flaw. Just be sure you have a pass code set.