John McAfee is a name tied most closely in the tech world to the anti-virus software that bears the McAfee name. McAfee has rolled out a new messaging app called Chadder that is designed specifically to help users secure their chats. 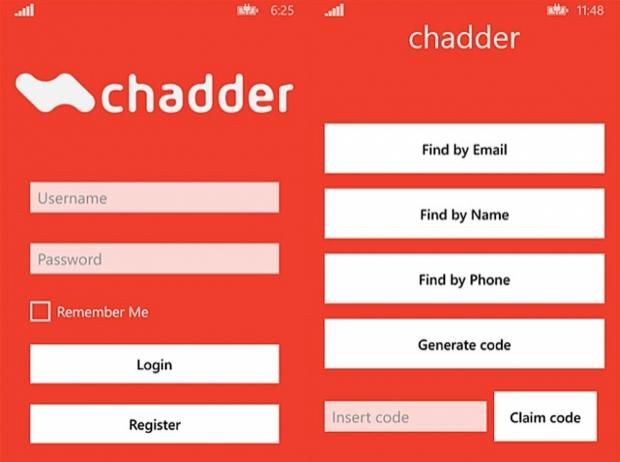 Chadder was created with cooperation from McAfee Future Tense Private Systems and a company called Etransfr. The app is currently available for Android and Windows Phone users and is focused on privacy and security. Data sent between users who are taking advantage of the app is sent in the form of an encrypted message.

Chadder uses server encryption that allows the app to see the encryption codes needed for a private message only when sent from one user to another. That means that only the person who the message is sent to can read it. Chadder is in beta right now and reportedly has a bug that keeps you from finding a user. A version of the app for iOS will land in the coming weeks.