If you were watching the new series of 24 tonight, you might have already seen it, but if not, FOX aired its first trailer to Gotham. Gotham is a new TV series centered around a young Batman, and Detective James Gordon.

Gotham stars Ben McKenzie of The O.C. fame, and Will Smith's wife, Jada Pinkett Smith. If you thought it would be all about Gordon and Batman, it's not - as Batman is quite young in this interpretation of the Batman universe. Gotham will also setup and include origin stories of some of Batman's most famous villains, including the Pengiun, Ridder, Catwoman, Two-Face, the Joker and Poison Ivy. 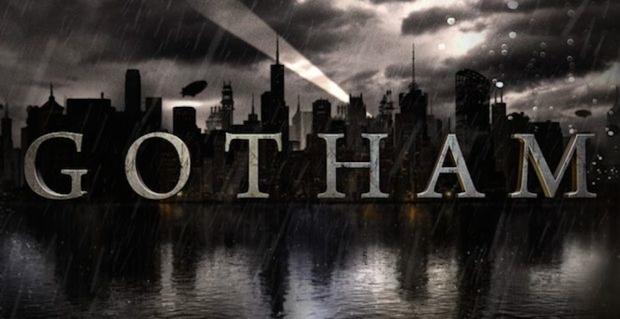