The Department of Defense is reportedly looking into bitcoins and whether or not the cryptocurrency is a potential terrorist threat, with the DoD Combatting Terrorism Technical Support Office division spearheading the investigation. Due to how bitcoins were designed to be owned and traded, the government is concerned that virtual currency provides a great method for terrorists to receive donations - and distribute funds. 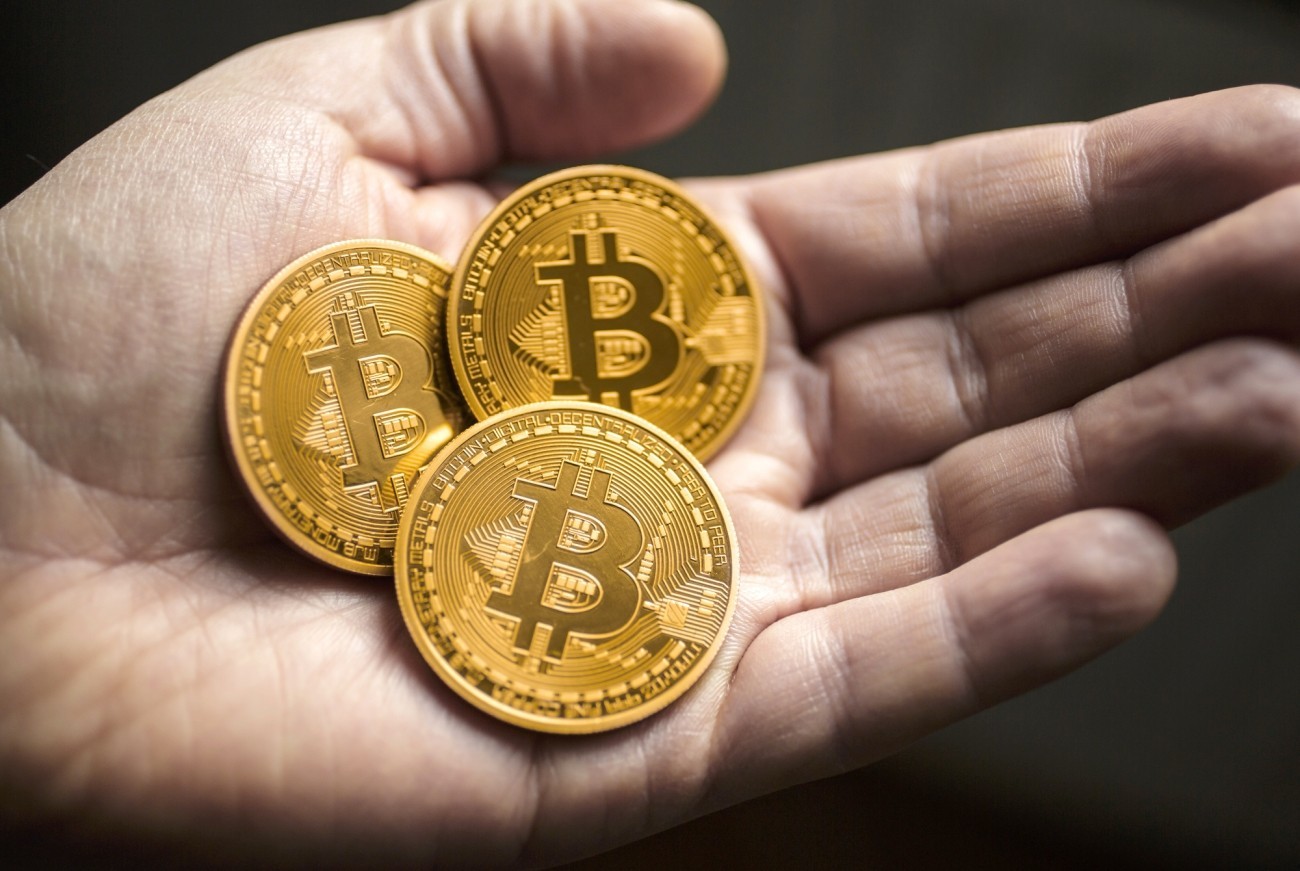 Russia previously banned bitcoins, and Singapore created new regulation to try and prevent criminals from using bitcoins to help launder money. The idea that bitcoins could be used for money laundering seems to have the US government concerned that terrorists could use anonymity to fund operations.

Considering the concern of government snooping, critics already are sounding off to say that the DoD is launching an irrelevant investigation.