A new report states that Australian energy grids and public infrastructure face increased threat of cyberattacks, according to the Commonwealth Scientific and Industrial Research Organization (CSIRO). It's a difficult time for government agencies and private sector companies to try and combat increasingly sophisticated cyberattacks. 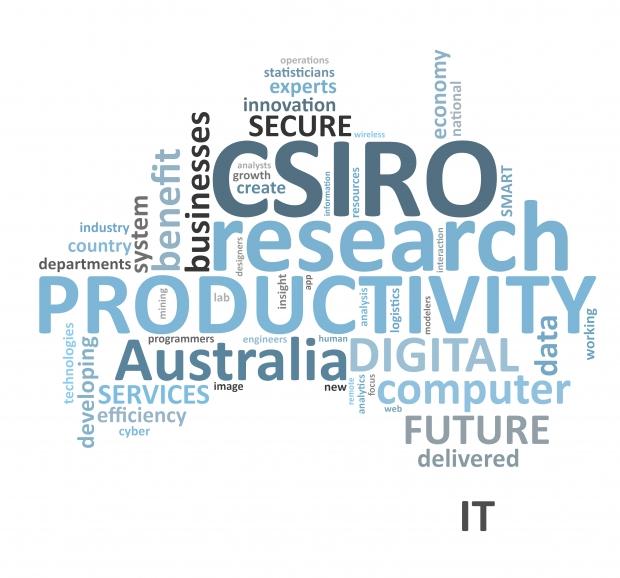 The CSIRO report calls for increased transparency, and additional open disclosure if a breach happens, along with trying to focus on simplifying digital systems.

"Despite recently being ranked second in the Asia-Pacific region when it comes to cybersecurity capabilities, we need to recognize that our increasing reliance on digital services leaves us potentially vulnerable at unprecedented scales," said James Deverell, CSIRO Futures Director, in a press statement. "The sheer complexity and interconnectedness of different elements of our digital economy means we can expect rapid exponential growth in the number, speed, and severity of breaches - far beyond what any single organization can tackle on its own."