A number of groups are calling on users and developers to create new methods to prevent spying from the National Security Agency (NSA), with advocates calling on better unity from users. The groups hope to see new tools rolled out by June 5 as part of the "reset the 'Net" effort, hoping to see wider use of HTTPS, for example. 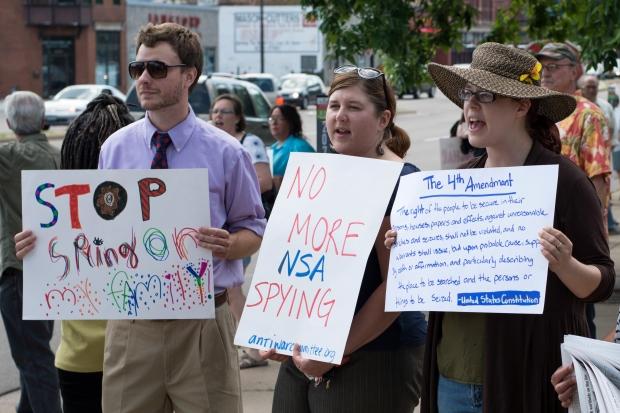 Here is what the group said in a released video: "But government spies have a weakness. They can hack anybody, but they can't hack everybody. Folks like the NSA depend on collecting insecure data from tapped fiber. They depend on our mistakes - mistakes we can fix."