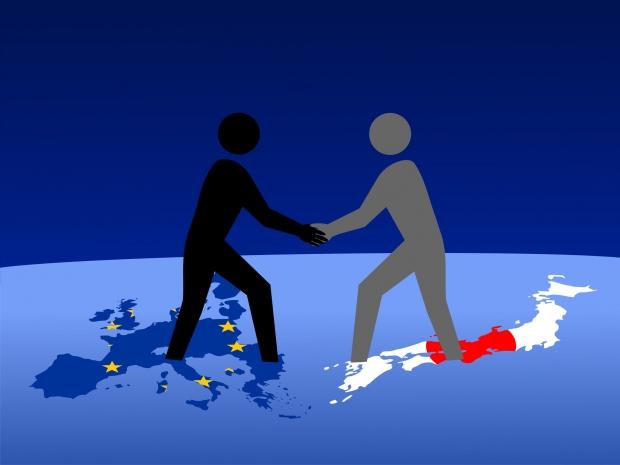 Many western countries are now "facing more severe, widespread and globalized risks surrounding cyberspace... protection of a safe, open and secure cyberspace is needed," according to both sides.

Despite political tensions, Japan and South Korea have a shared goal: to defend against cyberattacks from China and North Korea. Earlier in the year, both countries mentioned cybersecurity talks would need to be held, but it wasn't the appropriate time - but increased cooperation between Japan and the EU could help bring South Korea into the fold.