Nintendo continues to struggle on the gaming market around the world. The game firm warned late last week that it would be posting another loss for its current fiscal year. Nintendo has also cut the sales target for the Wii U console as it continues to be outsold massively by competing products. 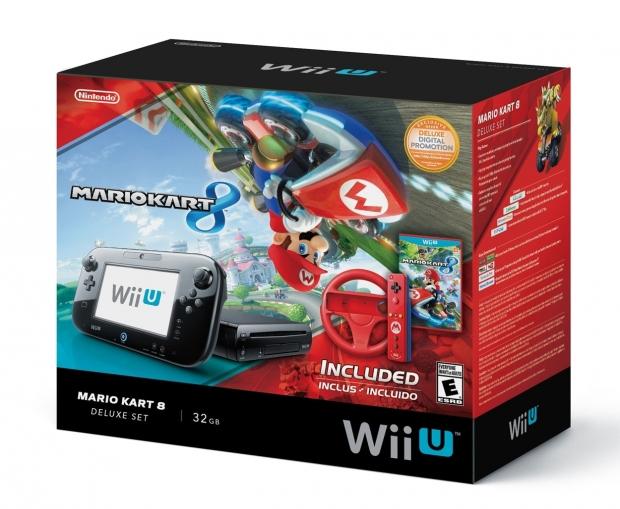 Sony and Microsoft have been seeing sales boom for their new consoles. The Wii U is underpowered compared to the PS4 and Xbox One and Nintendo has less game support from major developers. Nintendo expects to lose about $240 million in the year up to March.

Nintendo had previously forecast a profit of $55 billion yen, or about twice the amount it is now expecting to lose. Nintendo blames much of the loss on its inability to improve sales during the holiday shopping season of 2013.