Many users of Facebook have quite a love/hate relationship with the social network. They love using it to keep up with friends and family they don't get to see that often, but many hate how much data they have to share with Facebook. The social network has reportedly unveiled a new anonymous login feature that allows users to log into apps without sharing any personal information. 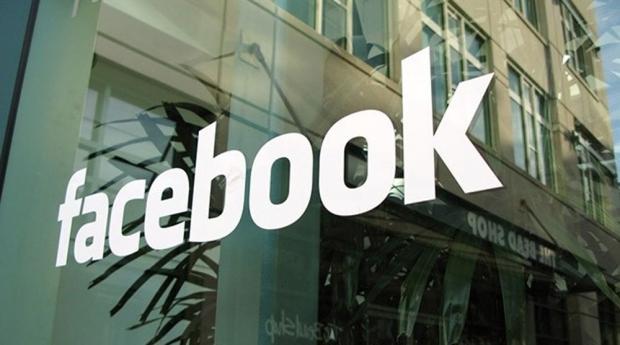 Along with the anonymous login feature also comes a new version of Facebook Login with improved privacy controls. The goal of anonymous login is to let the user try apps without sharing personal details. The feature is currently in testing with developers and will be rolled out to more developers in the future. It's unclear when users will gain access to anonymous login.

"Sometimes people want to try out apps, but they're not ready to share any information about themselves. For this, we're introducing a way to log in to apps anonymously. Anonymous Login lets people log in to apps so they don't have to remember usernames and passwords, but it doesn't share personal information from Facebook. People can decide later if they want to share any additional information, once they understand more about the app,"ï¿½ the company said in a statement.