Foursquare is breaking out one of its more popular functions into its own app to better compete in the current market. Foursquare's check-in function is being split off to a new app called Swarm. Swarm is aiming at take on other apps in the location-based review market. 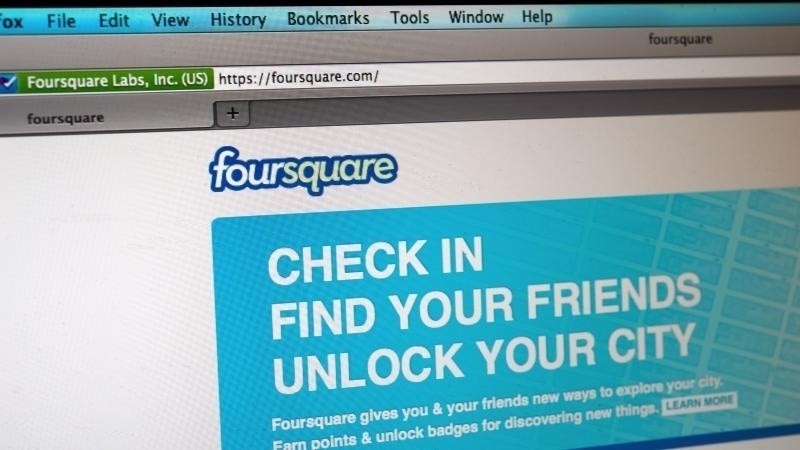 Foursquare announced last week that it would be making the big change to its app. The new Foursquare app will no longer have a check-in feature. It will aim to compete with services like Yelp moving forward with local recommendations.

Swarm will get check-in capability and will allow users to see which of their friends are nearby. Foursquare says that talking with users revealed that most were using the app to find new places and meet with friends. Foursquare promises that Swarm will be faster and easier to use than Foursquare is itself.