NVIDIA collaborated with a US based Boutique system builder Falcon Northwest for raising money on behalf of the Philip Scholz Memorial Foundation by auctioning a custom-designed gaming PC via Ebay. The foundation is responsible for providing needs-based scholarships and promotes physical activity among the youth. 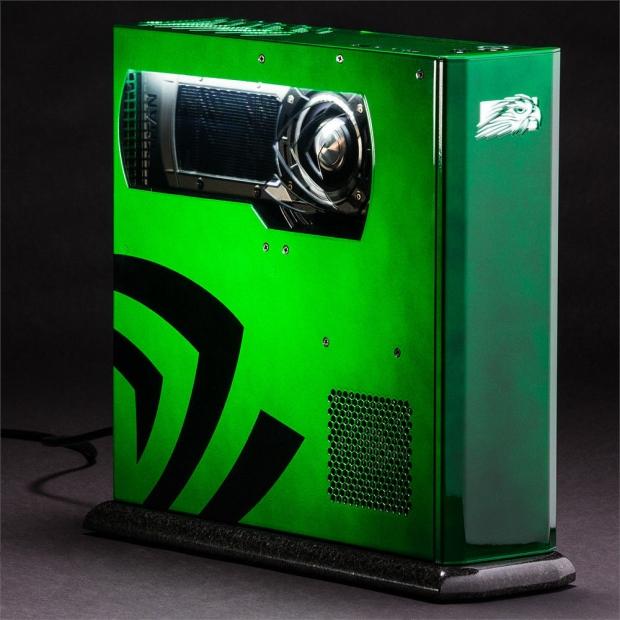 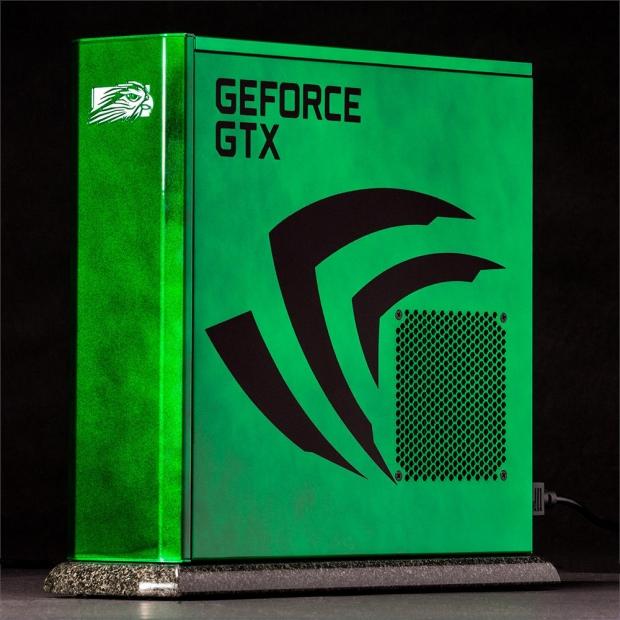 Philip Scholz was a 35-year-old graphic design marketer in NVIDIA who lost his life when he tried to save a man who was laying down on the Caltrain tracks at the Santa Clara station in January. Scholz tried to save the man, but both men were struck by the train. Back then, NVIDIA co-founder said that his heroic act resonated Scholz's consistent behaviour as he found to be confident, aggressive and a capable person.

The auction is still active. At the time of writing, the current bid stands at US $7,200 and so far 20 bids were made. There are three days left for the auction to be completed.

For those who are interested to know the specifications, the system uses Intel i7-4770K with ASUS Z87 Maximus motherboard. Its paired with an NVIDIA GeForce GTX Titan Black video card, 16GB G Skills memory and two Crucial M50 1TB SSD. Falcon Northwest is also providing a full warranty for this system.