It is now reported that Electronic Arts is very close to signing a game streaming agreement with a U.S. base cable company Comcast. Once this agreement is signed, this would allow EA to stream many of its games via Comcast's X1 set-top box. 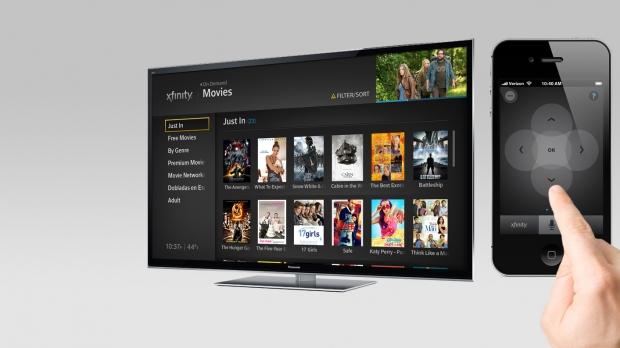 It is also being said that both the companies have been working on a way to stream games via EA's cloud for the past two years. This new joint business venture should be beneficial for both. Comcast wanted to provide a system were its subscribers can buy new games just like ordering a movie. Comcast is also trying to stay ahead of its competition such as Apple TV and Amazon's FireTV. Comcast X1 is a set-top box with apps interface that's deemed to the most sophisticated unit in the cable industry business. With games streaming, Comcast could most likely get an edge over its competitors.

This is Comcast's way to entice customers so that it would discourage them not to cut its services and switching to other providers or streaming service. As of now, Comcast has over 22 million subscribers in the US. If this is implemented properly, the company's set-top box will double up as a game streaming console.

As of now, EA may include many of its best selling franchises through Comcast. Games such as FIFA, Madden and even Monopoly could get streamed via X1 boxes. According to a report, gamers can also use their tablets as controllers. It not really clear on how many games will be introduced, but as of now both companies wish to promote casual and family-friendly titles to get initial feedback from Comcast's subscribers.