The studio behind the successful Killzone franchise on the PlayStation, Guerrilla Games, will reportedly unveil new IP at E3 2014. The new IP will be for the PlayStation 4. 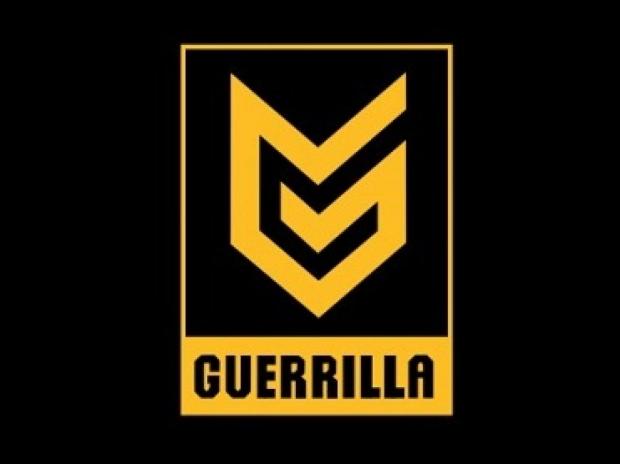 Tidux, a well-known insider, has teased on Twitter: "Guerrilla Games are ready, are you? #PS4". Tidux was then asked about the game, and whether it was new IP he was referring to, to which he replied with: "Yes, new IP". He was then asked whether we would see this new IP unveiled at E3 2014, where he said "Yes!".

When asked about how the game looks, he said: "1080P great looking". We know that Guerrilla Games has been working on new IP for a couple of years now, but it will be interesting to see if both Guerrilla and Sony show off some incredible new IP using the increased horsepower on the PS4 at E3 next month.