Neversoft, the studio behind the Tony Hawk's Pro Skater games, is rumored to be closing up shop and moving its staff over to Infinity Ward. The Neversoft name will reportedly be retired, with a full merger with the Call of Duty developer. 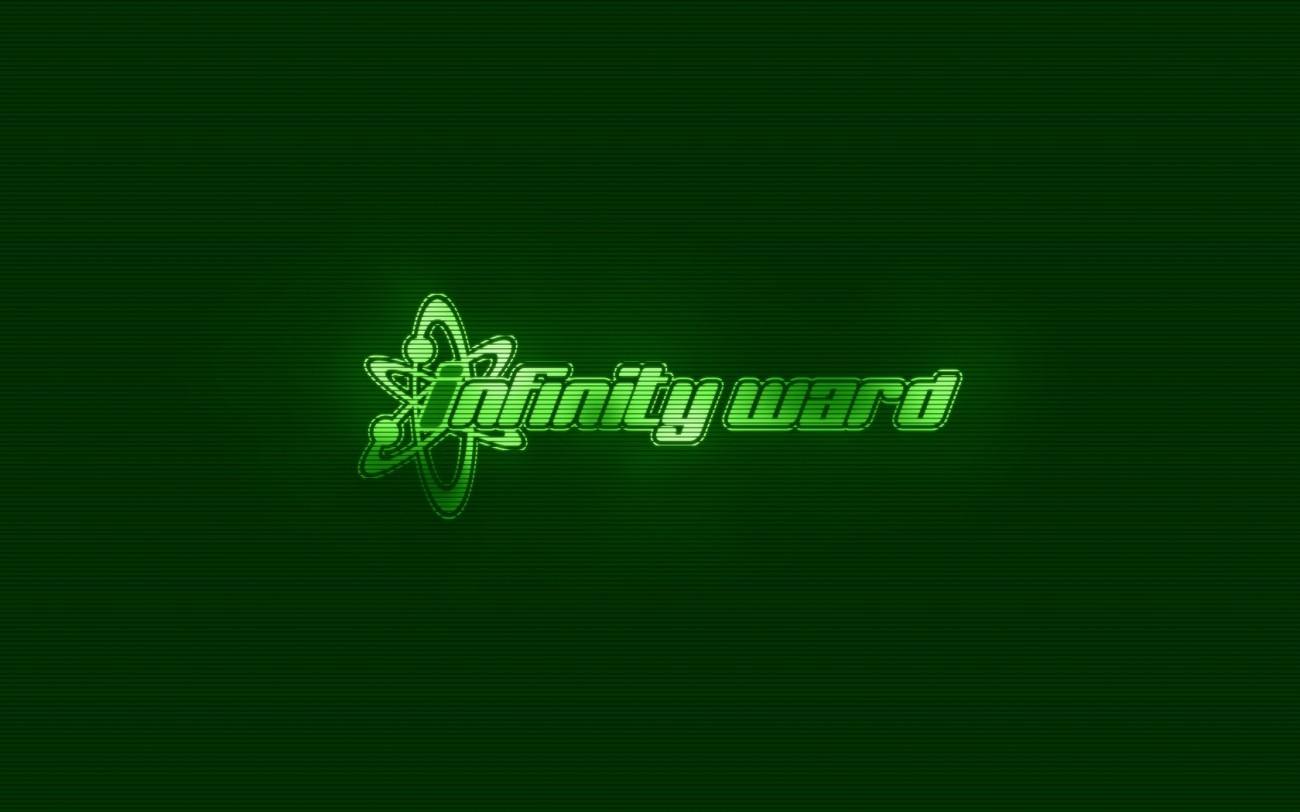 The news is coming from an internal memo from Activision Publishing CEO, Eric Hirshburg, which fell into the hands of Giant Bomb. The single, bigger studio will keep the Infinity Ward name, as it has the closest ties with one of Activision's biggest franchises: Call of Duty. Neversoft co-founder and studio boss Joel Jewett and Studio Director Scott Pease will reportedly step down from game development after the merger, but will stay on in an assisting capacity during the merger.