We are expected to see Apple unveil its next iteration of iOS at its Worldwide Developers Conference (WWDC) in June, but what exactly should we expect? Rumor has it that we won't see a visual redesign in iOS 8, as that is something Apple took care of last year with the release of iOS 7. 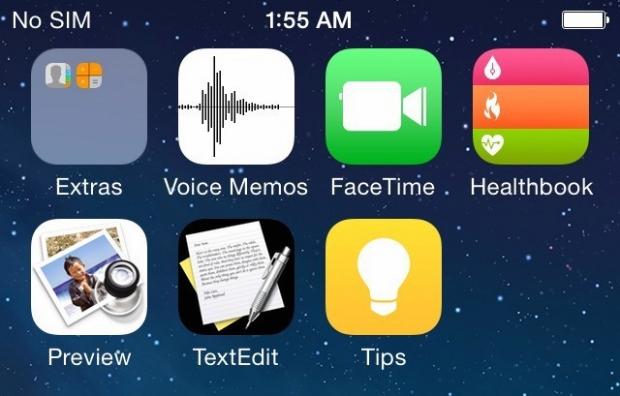 Instead, the iPhone maker is going to polish existing features and apps such as Maps, Siri, iCloud and more. iOS 8 should also see much more support built-in for future products and services such as the rumored iWatch, as well as a "Healthbook" application which would be similar to the Passport app. Healthbook would provide iOS 8 users with health-related data, with multiple sources of information. 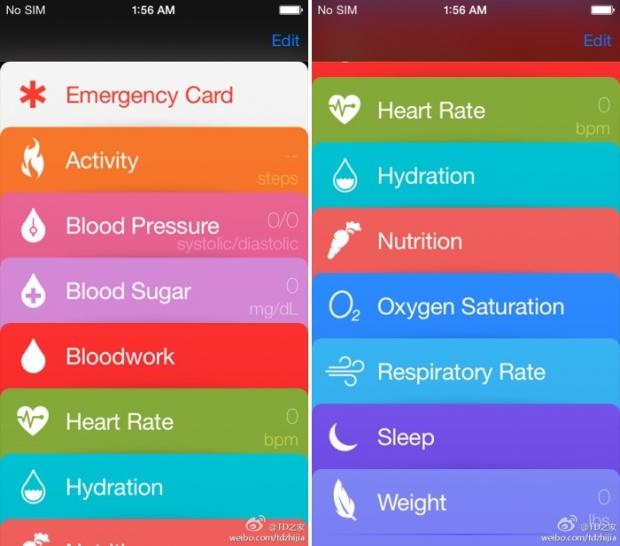 Maps is another part of iOS that Apple wants to finally get right, after the company received significant backlash after ditching Google back with iOS 6. We should see Apple provide indoor mapping functions, as well as public transport directions with iOS 8. We should also see Siri receive some increased abilities, as it'll need to begin catching up to Google's incredibly powerful Google Now service.