The second movie trailer for "The Teenage Mutant Ninja Turtles" has been released, with a glimpse of all four turtles. The first trailer was released in Late March, getting movie viewers ready for the August 8 release date.

The Michael Bay-produced film is receiving buzz from a nostalgic group of movie fans that remember the original movies more than 20 years ago. The film features the likes of Megan Fox, Will Arnett, Johnny Knoxville, Tony Shalhoub and Whoopi Goldberg, so there is a respectable amount of star power involved. 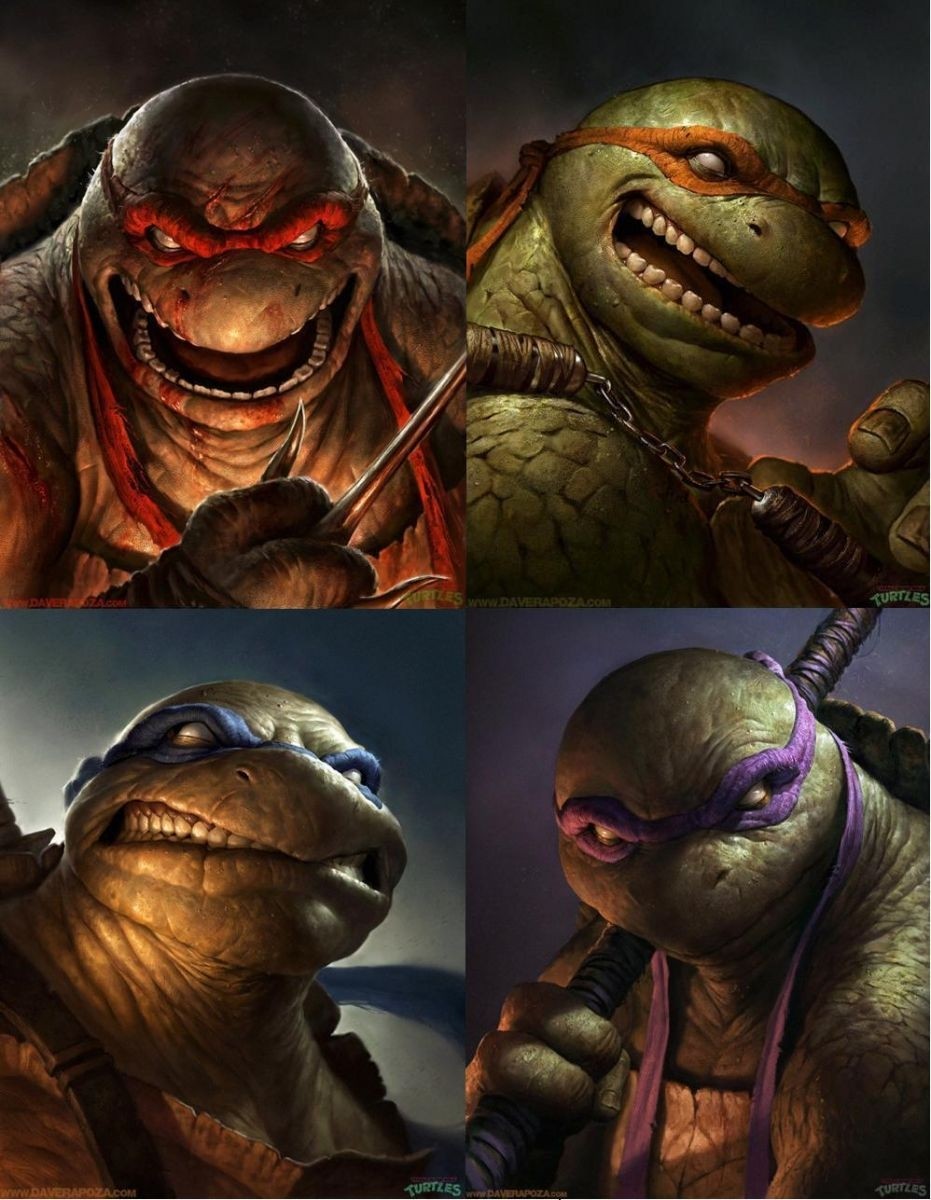